Rob Fraser is passionate about his work, the region where he lives and doing the right thing by his community.

Rob is the director of Fraser Valuers, which has been appointed to the land valuation panel for Shell’s QGC business.

Rob has lived and worked in the Western Downs majority of his life with the exception of schooling, college and being a Jackeroo. Fraser Valuers was started by his dad, Malcolm Fraser, in Wandoan in 1987. The property valuation firm has continued to grow and now has eight staff, with offices in Chinchilla, Wandoan and Toowoomba.

Rob and his team have experience running just about every type of farming business, from cattle grazing, broadacre cropping and intensive agriculture such as feedlots and irrigation. They know the region and have an in-depth understanding of the natural gas industry. 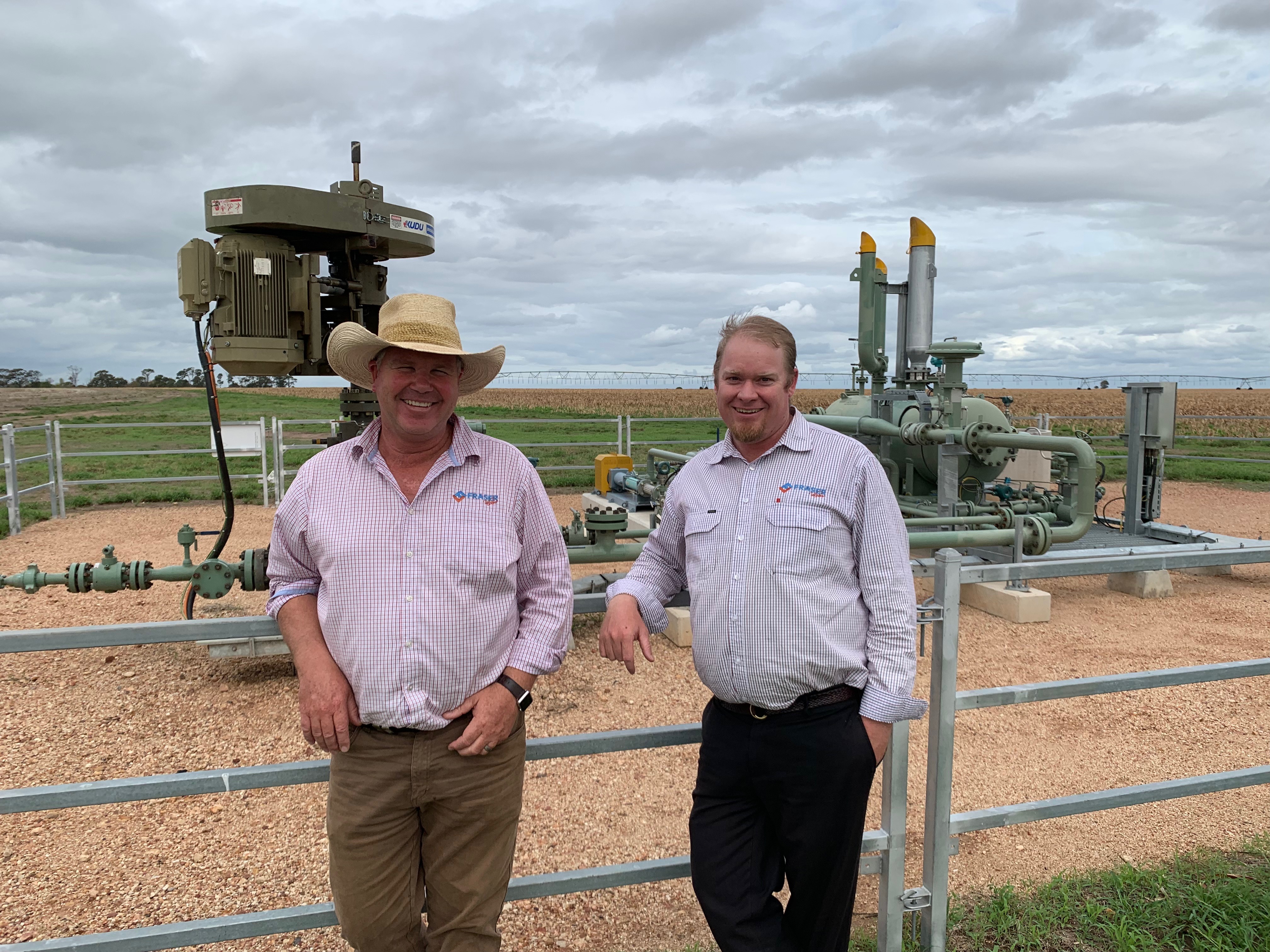